Wordless Wednesday: 'Murica (Or: I Don't Even) 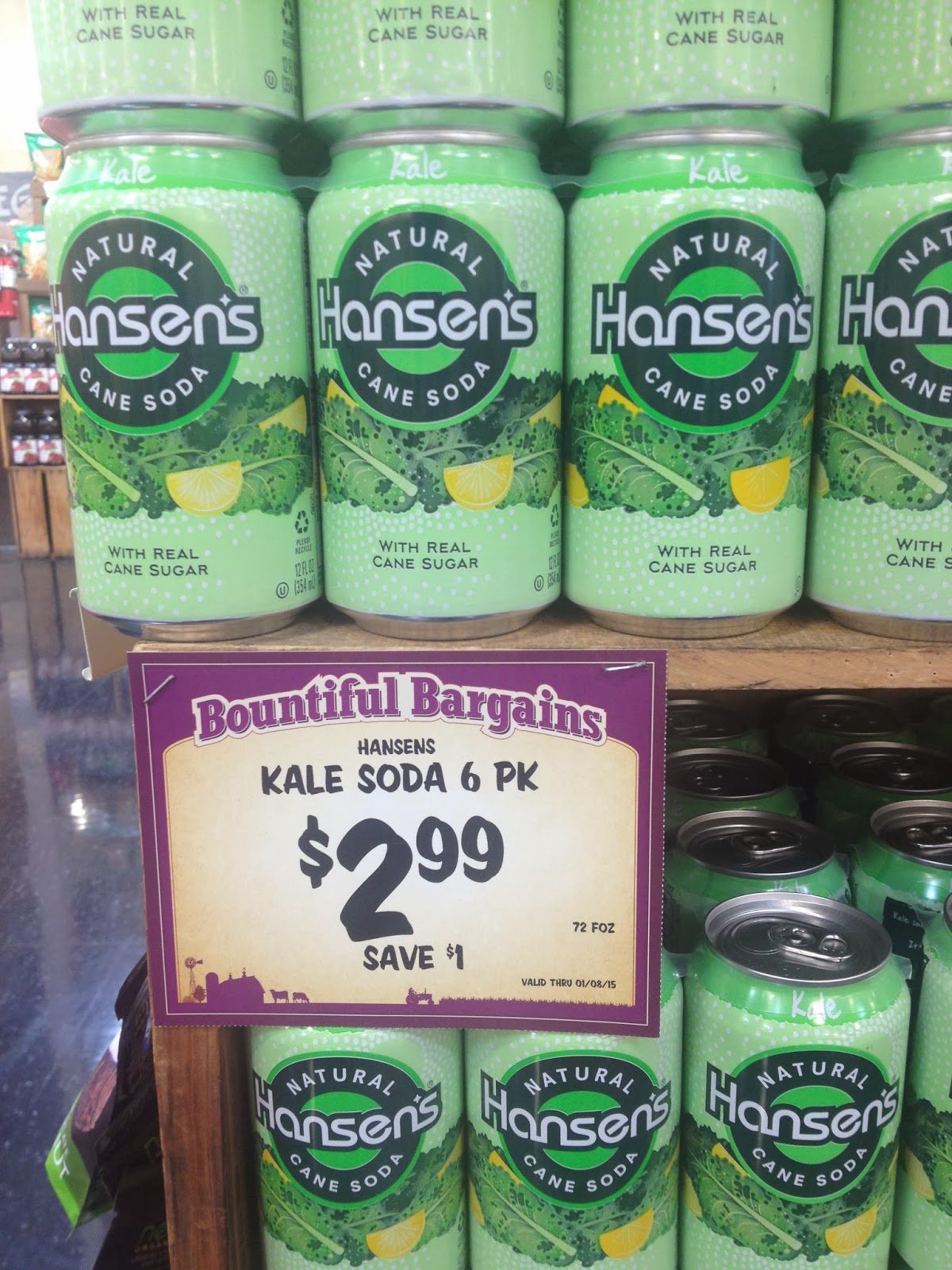 I am the Tortoise

Despite my best efforts, January saw a return of my shin splints. While I tried to take it easy at first, even a mere two mile jaunt left me in tears. I had no other choice but to rest. Again.
By "rest," I mean that I started, once again, my Hundred Push-Ups app, increased how many times each week I did yoga, and finally got the bike tuned up (more on that in a future post).
To say I was frustrated is an understatement. While I do enjoy a good downward dog, I feel like I NEED running. It's some of the only time I have to myself each week, when I am free to listen to the music I want to listen to, to think without being interrupted by a small voice calling "Mom" fifty times, and not worry about anyone else but myself (and Zooey, but she's pretty low maintenance).  Giving up that precious time to heal was….difficult.
So, when my friend Christie asked me if I'd run the Run for Ryan House 10K with her again this year, I jumped at it.
Without obviously doing any math to see how many weeks I would have to start training my way up to 6 miles again.
January was about healing from shin splints.
February is about getting over the fear of hurting myself again.

I am the tortoise. 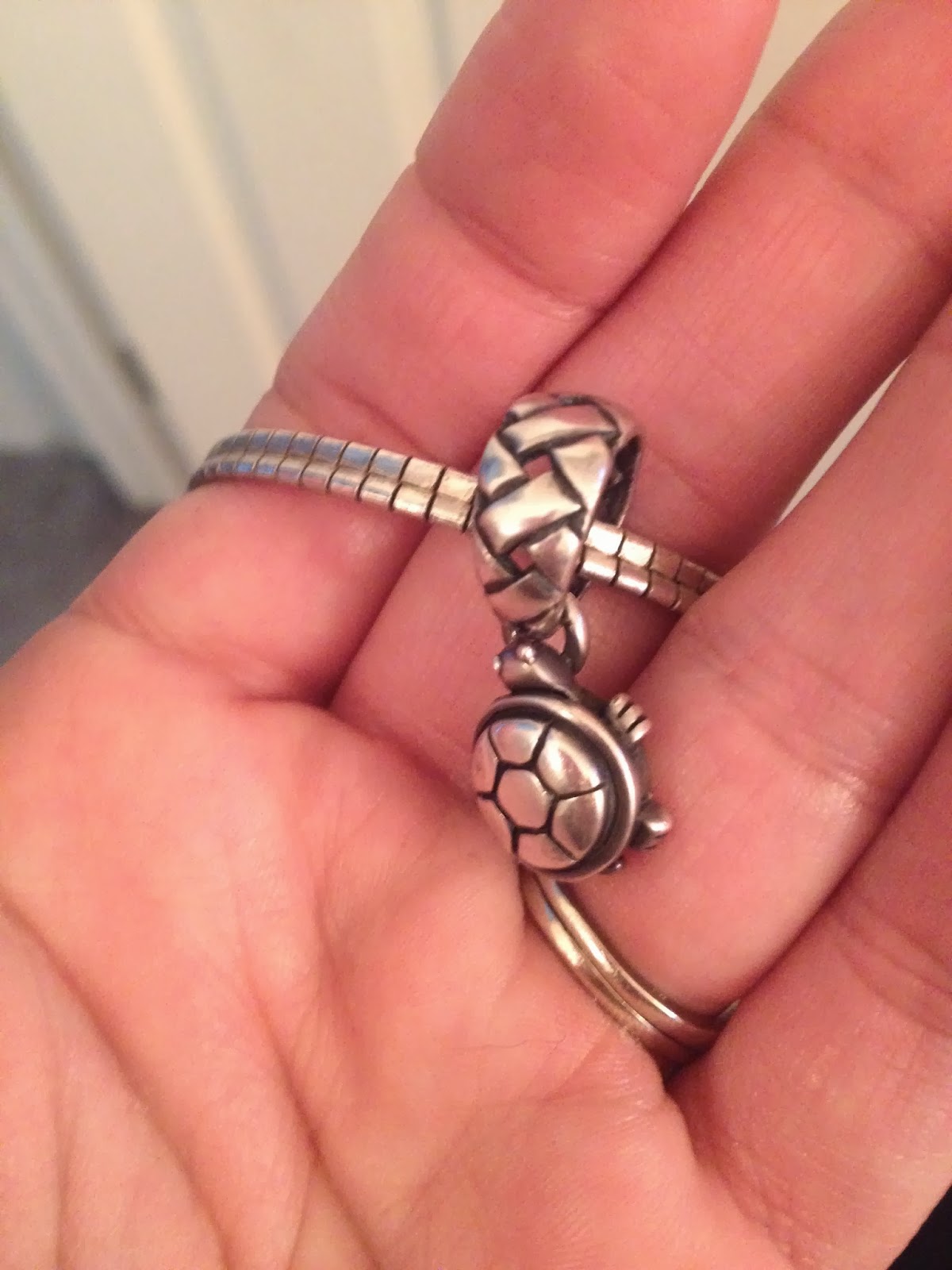 Fear is the hare.

And right now he's out in front.
I've been running two miles twice a week on weekdays and then slowly working up my mileage. But the miles have been a bit slow, and I've been… tentative.
Zooey basically rolled her eyes at me Saturday morning when I told her that we needed to go slowly and pace ourselves.
Have you ever had a coonhound roll her eyes at you because you're slow? #embarrassing
As slowly conservatively as I've been pacing my runs, I know that I'm still allowing my timidity to direct my running rather than my experience.  The hill that I know I'll encounter during Ryan House terrifies me a bit, even though I've tackled it - successfully - twice before.
I've taken to wearing Sheldon up there fairly regularly as a reminder that regardless of my speed, I'm moving forward. Forward movement means that, eventually, fear will be overtaken.
But in order for me to remain out front, I have to be conscious of the fact that it's there, and I must avoid becoming complacent about where I am regarding my health.  I don't want to usher in another new year with champagne and shin splints.

I am the tortoise.
Posted by Allison 2 comments:

#reverb14 is an opportunity for participants to reflect throughout 2014. Each month, the Reverb team will post a new prompt. Join and write, or simply join and read.

February Prompt: Show us your heart. Let it all hang out. When have you thrown yourself into a challenge, or shown/received love?

"When we feel love and kindness toward others, it not only makes others feel loved and cared for, but it helps us also to develop inner happiness and peace."
(His Holiness the 14th Dalai Lama)

Since the day she was born, my daughter, HRH, has had my heart. Yes, I love my husband more than crude English can convey. But my child….every mother knows the magical love that this bond holds. I love her unconditionally, even though there are some days that I don't particularly like her.

Those days, lately, have been more common. As the princess grows physically, mentally, and emotionally, she's also testing her boundaries more and more. Who knew that small humans would have such personalities? (HINT - not me - I really had no idea that someone that small could have such large opinions) Combine that with the emotional roller coaster that comes with being five…wow.  There are some days when I feel that I've barely eked into Newton's category of "fittest." Survival is a Real Thing, even in the suburbs.

So when it was hard to like her even though I love her with all my being, we had to do something.

In case you're curious, ballet is A Really Big Deal in our house, so missing it on account of unkindness? Unspeakable horrors. 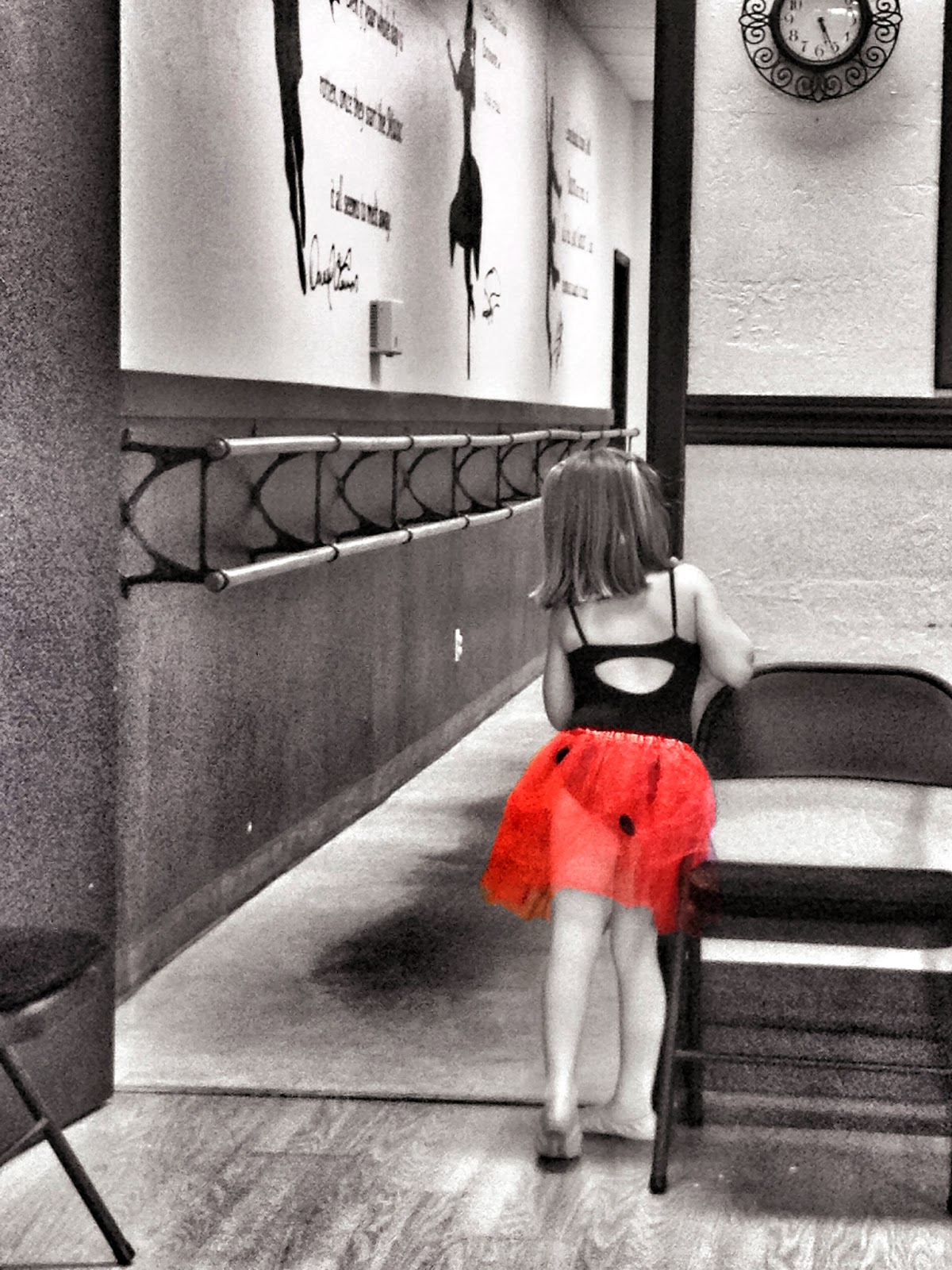 While in some sense, this is, in fact, bribery (and I'm OK with that), it's also a way for a five-year-old to start understanding that kind and loving acts actually benefit her, even if it doesn't seem that way at first. After all, it's difficult for many grown people to comprehend that a kind word to a stranger has positive effects to more than just that stranger, so applying it to situations that HRH can understand can help her comprehend the larger picture as she grows older.

"Mom, Dad makes THE BEST pancakes. They're the best in the world."
"He certainly does. We should thank him for making sure you have pancakes for breakfast all week."
"Can you call him so I can say thank you to him?"

They keep coming. Suddenly, being aware of her kind actions has made her want to be as kind as possible. While surely some of this arises from the desire to have more kind acts tallied than unkind ones in order to ensure swim and ballet each week  (while optimistic, I'm not completely blind to this), I see a marked change in HRH. While she still fights us about going to bed some nights, and she doesn't always do what we ask her to do the first time (or the second time…and when she finally does what we ask, it's not always cheerfully), she is more cognizant of the consequences of her actions.  She is creating cause and effect relationships that show she's thinking before she takes an action, at least most of the time.  When she receives a gift, she more often than not thanks the person right away or tells me she needs to write a thank you card.  She offers us fruit leathers when she gets one for herself (even though she always gives us the apricot ones, because those are her least favorite).  And the other day, she became extremely worried that Megan needed a proof of life:

Yes, Ms. Megan was fine.  We didn't FaceTime her, although I remembered later that HRH had tried to FaceTime her the day before when we were trying to call my mom, so maybe she was concerned because Ms. Megan didn't answer (I stopped the call, as it was later in the evening).  Who knows.  I texted her with a request to let us know that she was, indeed, "all right," and we were all good.  HRH was extremely relieved.

Being kind isn't always easy.  But when I know that my child is thinking of others, it's worth those days when I just want to survive until bedtime.

"Where there is love, there is life."
(Mahatma Gandhi)
Posted by Allison No comments: